He steps out.   Positions his hips.   Raises his bat.   Swings against the air.  He steps back into the box again.  The pitch.  Whack!

Out of the box, position the hips, raise the bat, swing against the imaginary pitch, the ball sails over the fence.  He’s ready.

Close.   He is so close.  He can imagine the ball leaving the infield.  He can imagine running the banana around first and down the line to second, rounding second onto third, leaving third, sliding into home.  But not this at bat.  This at bat was an out.

He walks back to the dugout.   A little spring has left his step.   His bat drags making a line in the dirt behind him.

Close.  But not yet.

Close.   He can imagine the hit.  Bat making contact with the ball.

Close.  Closer to that first hit of the season. 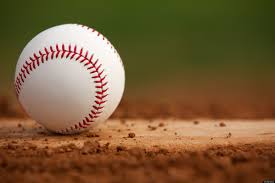 Join 37 other followers
Follow steps in the literacy journey on WordPress.com